In the fourth round of the Premier League, Aston Villa beat Liverpool 7-2 at home. Watkins, the hero of scoring after the game, said that maybe he could have scored more goals, but he didn't expect such a score before the game. 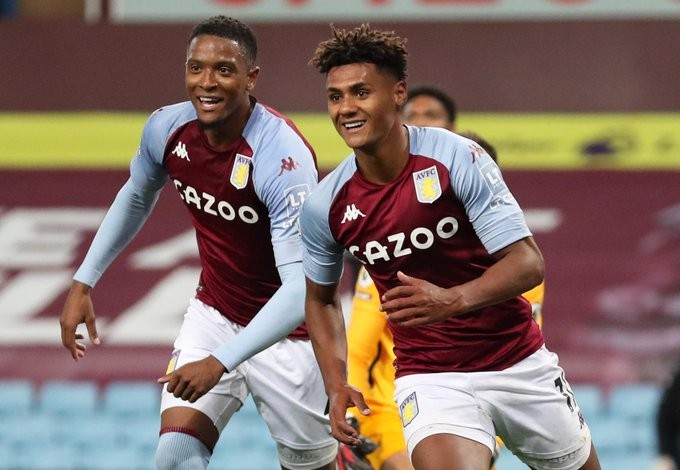 In an interview with Sky Sports after the match, Vera striker Watkins, who wore a cap in the game, said: "When I scored the first goal, I couldn't believe I could score so early. I'm very happy. Contribute to the team, and finally won today. It is good to score a goal, and the hat trick is incredible. Before the game I would not have thought I could score three goals today. After the first goal, my confidence Soaring, but maybe I could have scored more than three goals today. I also missed some opportunities today."

"We can all see the opponent's high position press today. The tactic we formulated before the game was to play behind the ball. You can also see that this method worked. We are very satisfied with our performance today. I never thought it would be like this before. The score. In the game, we are more concerned about containing the opponent's pass. Today we worked very hard and got rewarded."

Speaking of Dean Smith’s half-time speech, Watkins said: “Just want us to keep going. We scored four goals in half and our opponents can also score. The game was not over.”