On September 27, Bayern Munich lost to Hoffenheim in a 1-4 offense. After the game, Bayern deputy captain Thomas Muller evaluated the team's performance. 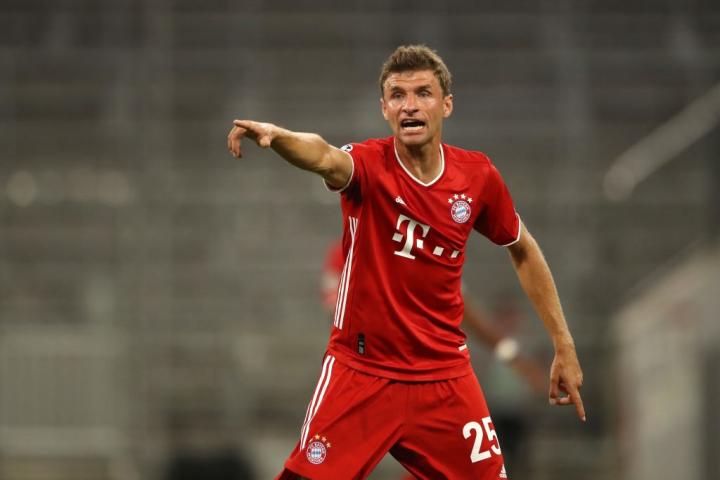 Mueller: "Today’s game progress is not ideal. We had one or two chances to tie the score, and then that was another situation. We gave everything and everyone can see that we are eager to score another goal, although we The backcourt looks a bit messy. But we put everything into crisis again. I don’t know any team that can be undefeated for a whole year or for many years. Of course we don’t want to lose, in the game I didn't have any premonitions that I would play like this today. But everything has happened. We have to accept this ending, take a good rest, and then move on on Wednesday. We (in the Super Bowl) have a very good chance to fight back. "

At the same time, Mueller believes that although there are many reasons for losing this game, he does not think fatigue or lack of motivation to play is one of them. "Hoffenheim was very energetic and keen in the game. I didn't feel that we didn't give full play to our strength. Or to see who lost courage, or who played for 20 minutes. I was sweating profusely."

"In general, we really should lose."