[Didi responds to female passengers sexually harassing male drivers] This afternoon, a number of media reported that a woman sexually harassed a male Didi driver after drinking. Didi responded that the incident happened in August. It is true that the female passenger sexually harassed the driver. Didi contacted the two immediately to stop the harassment and has now banned them permanently. The driver said that after the woman got in the car, he was awkward to him, and he quickly stopped: "I can't do this while driving." Afterwards, the man told his wife about the incident, which made his wife feel very insecure. "It's better not to say," the driver said helplessly. 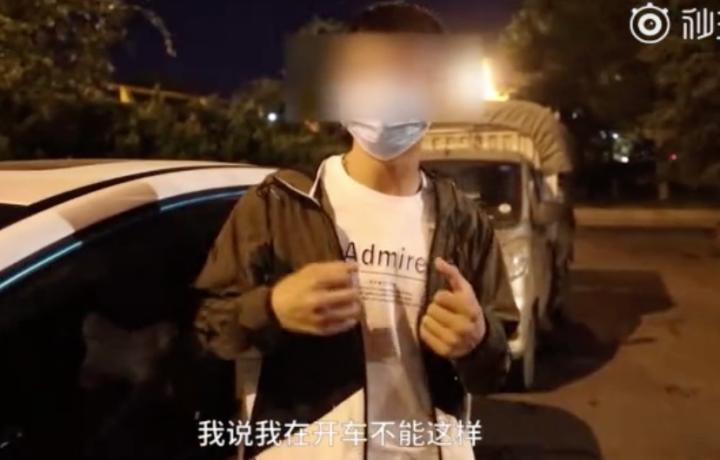